Growing up in Colorado, Susie’s musical influences were abundant and varied—from traditional Folk and Country to Rock, Classical, Jazz and Soul.  After a successful professional career in museum administration, Susie began writing her next chapter, first in short stories, then in poetry, and ultimately in music. Her lyric-driven songs integrate the diverse musical styles she has loved throughout her life.

“I grew up with what is now termed ‘Americana’ music—a genre encompassing a variety of American roots musical styles. When I was about 12 years old, my Dad had a hollow-body Gibson guitar and taught me how to play “T for Texas” and other songs by great traditional C&W people like Hank Williams and Patsy Cline.  As a teenager, my Mom would drive me to guitar lessons at the Denver Folklore Center in its early days and I learned about folk music from some really talented musicians. My Mom was a big fan of the American Songbook, Nat King Cole, Ella Fitzgerald and those smooth singers of the Swing and Post-WWII era.

I was married for a time to a musician and from him I learned about early Jazz greats like Django Reinhardt & Stéphane Grappelli. My sister was a classical violinist, so I heard beautiful classical music as a child.  Now, she and her husband play Hawaiian music in Hawaii.  My brother had an encyclopedic record collection when I was a kid, and approached music in a real Alan Lomax kind of way. He turned me on to a ton of great music, especially Bluegrass. I’m also a big fan of Rock and Soul—the classics as well as contemporary bands, and of course, the Singer-Songwriter tradition—poets and storytellers—vast riches of inspiration.

Later on, I got my degree in Intercultural Communication, worked with international art and museums, traveled to different countries and was exposed to World Music—different rhythms, instruments, and cultural traditions. My spiritual path has broadened my musical menu, as well, with devotional chanting and hymns.

All of this music bounces around in my head, all the time...An interior soundtrack for which I am truly grateful.  We all share the same human experience, and certainly ‘there is nothing new under the sun.’  As Dylan said, ‘The world doesn’t need any more songs.’  Yet we keep writing them, because we must.  For me, writing songs is Bliss.”

Over the past few years, Susie has joined other musicians from around the world as a participant in Richard Thompson’s Music Masters Camp, Frets & Refrains—exploring songwriting, music, guitar, and performance techniques with Richard Thompson, Shawn Colvin, Teddy Thompson, and Sloan Wainwright.

In 2011, Susie created her own record label and publishing company, Big Purr Music. Her first album Plenty, gained critical acclaim in 2012 among Americana and AAA audiences, charting on the Roots Music Report, CMJ Top 200, and was recognized as “one of the great Americana albums of the year” by WAMU’s Americana Breakdown.

Susie’s second album of 12 new original songs Restless, was released in February 2015.  Restless takes the listener on a lyrical road trip, exploring relationships of all kinds along the way—traveling across the American musical landscape from rootsy acoustic Folk to vintage Rock riffs with a bit of jazzy Swing measured into the vibe. Featuring stellar grooves by Kyle Zender and Hill Baker with special musical guests John Macy, Phil Norman, Chris Speasmaker, Thom Flora and Chris Woods. 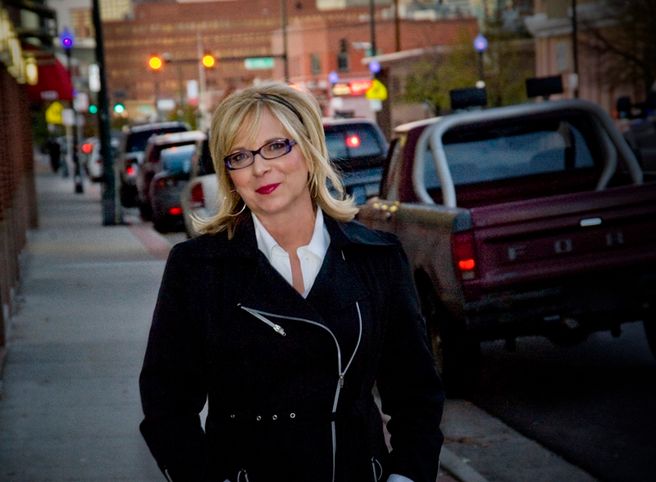 An ardent animal welfare advocate, a portion of Big Purr Music’s proceeds support The Wild Animal Sanctuary—a permanent safe haven for rescued animals, such as Tigers, Lions, Bears, Wolves and many others.